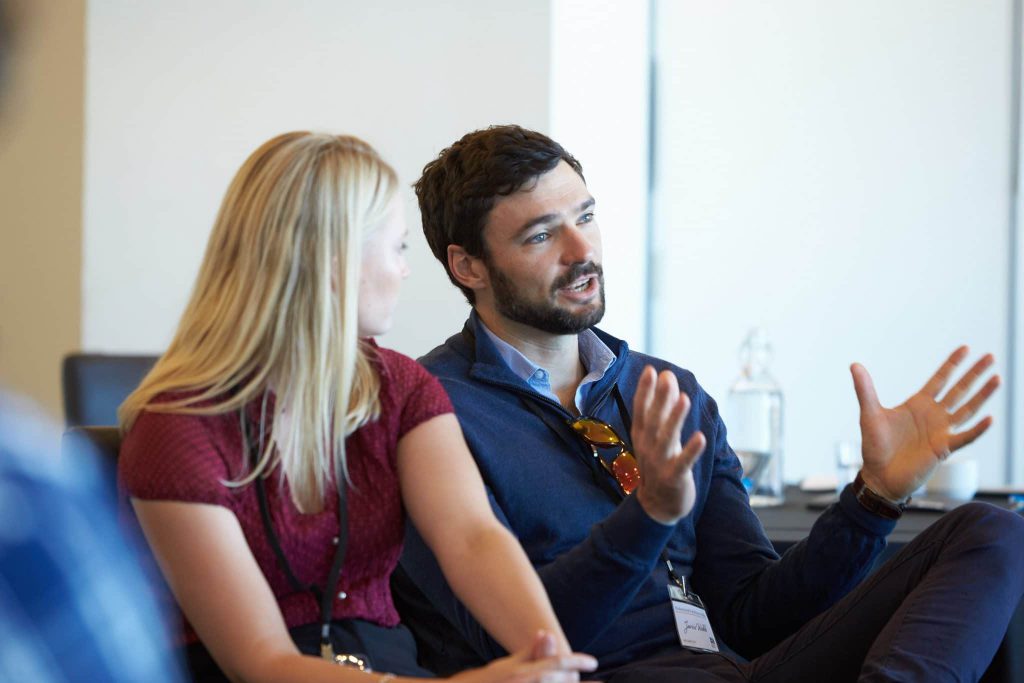 It’s time to change the way we think and talk about leadership!

Passing through the airport recently we perused the bookshelf of ‘best sellers’, ‘new to the market’ and ‘latest thinking’ … drawn (for obvious reasons) to the latest offering on Leadership, which looked to perfectly align with our practice.

Twenty minutes later we were on board reading the first chapters out loud to each other and lamenting on how often people refer to leadership as a thing, never noticing how this very act of language (a blind act) has a way of separating ‘us’ from the act of leading people.

Leadership is a practice undertaken by human beings.  As leaders we construct narratives, cultivate moods and create conditions where engagement, trust, morale and partnerships arise with those who declare us leaders. It is our ‘Way of Being’ (our inner narratives, moods, emotions and our physiology) as people in leadership roles that creates these conditions.

There’s a tendency to pick a book like this up as a self-assessment – a kind of audit.  Ticking off the respective competencies to validate capability and offer some relief we are on track. The text in question almost encouraged this. It spoke about strategy as something you do, and ranked the various leadership capabilities as more or less important than others.

This thinking, perhaps best described as ‘detached’ or ‘separate to’ made us squirm.  It is this very thinking that has us rely on tools, techniques and outside verification over and above our inner compass as leaders, our capacity to explore, listen, relate, sense, disrupt unhelpful patterns, take risk and in the very act of doing these things cultivates our humanity within the role we perform.  There is space for both, and from our perspective the balance needs to shift.  More introspection, more collaborative exploration, more attune-ness and more reflective practice from the human-leaders, each developing a unique narrative that helps them determine direction in tune with themselves and others.

Here’s what we mean. Recently we were working with a team of 20 staff, including the CIO – a man that came to the room with a reputation.  We had heard through more than four others within the organisation that he was feared by the staff, had a didactic command and control style and we sensed he was soon to be managed out.  There were reports of him closing conversations down, avoiding conversations, emotionally reacting to circumstances and looking for technical fault in circumstances that would have him be ‘technically’ correct, but contextually out of line – disengaging staff and the Executive.

He arrived to the 1-day team intervention event and we connected with him straight away.  Instead of cold and distant we found him to be warm, respectful, attentive, curious, great at making space for the discussion of others and – well – behaviourally, everything we’d want to see a leader ‘be’ for the staff.  The staff spoke up in front of him, and he allowed this without provocation and upset.  His humanity was present in the room. Hmmmm – interesting – this is not what we were led to expect.

Already, our recount of the story hints at a skill.  That of suspending judgement, observing, listening, opening ourselves to this person ‘as he showed up’ rather than proving or disproving a third party report.

So why did he appear like this in this forum when his reputation was so contrary?  Rather than have this be an ‘abstract’ assessment (of others), we engaged him in a discussion, asking him about his challenges as a leader.  Our conversation deepened and it focused more specifically on what happened when provoked – and … he knew of his reputation.  We explored a little more and it was here we had the breakthrough.  He said that in specific circumstances – caught unaware, he ‘felt attacked and unprepared and unable to think’ – his key strength – and in the absence of feeling in command of the conversation sought to either avoid it, or look for tiny anchors around which he could feel safe – small facts and technical correctness – to restore a sense of groundlessness. He acknowledged these moments did not go very well for him – nor the other.

Here was a technically astute leader, well schooled in ‘leadership’ and brilliantly qualified for his post, having a human experience of feeling ungrounded, provoking a reaction and undoing all of the hallmarks of ‘great leadership’ in that very reaction. What if he could work on those key moments?

Here’s a second skill, the capacity to ask questions from a place of non-judgement, to enable the leaders to learn and to create a space of reflection.  Add a dose of deep listening for the other human to feel safe enough to share what was actually happening for him, without interruption or remedy.  Most astonishingly, without even being asked, this CIO made his own declaration of waning to be a better observer of self, initiate a conversation with his CEO to clear the air and move forward.  Would this have ever happened if this leader was directed or asked to do so?

It’s these moments we have to work with – as colleagues, collaborators, coaches and facilitators.  These key moments of influence when what we do matters just as much as when we have the sensibility to do it!  These moments of human frailty, human awareness, human vulnerability and making the space to accept this in ourselves and others as we transform through experiences alongside each other.

What does it take?  It might start with a conversation just like we had with the CIO.  Creating a condition of safety to talk about unhelpful habits and identifying those ‘early triggers’ that open an opportunity to re-craft the outcome.  To intervene by noticing mood, breath, body and intent before charging down the old pathway.

Our practice is deep in the space of leaders as learners.  Humans experiencing themselves ‘as a human being’ in the role of leader.  We are not invalidating theoretical underpinnings and references in contemporary leadership.   Consider this an ‘and’.  The contemporary leader needs to cultivate multiple dimensions of self-awareness and deep presence to create spaces for mutual exploration, exploring of concerns, and above all listening that opens the space of possibility – especially for themselves.

If you’re interested in the space of Leadership Transformation and Contemporary Leadership, we are offer two great opportunities: 2 half day Day Online Leadership Accelerator and our 8 Month Leadership Program

Paula & Tony
Paula & Tony
Tony and Paula are the Founders of Liberated Leaders and Lead Practitioners in Resource Advisory, a boutique advisory practice based in Sydney, Australia. They specialise in enabling leaders with skills practices to powerfully navigate change and disruption, via applied learning experiences in Australia, New Zealand, Asia-Pac, and the US. Click here to find out more about Tony and Paula 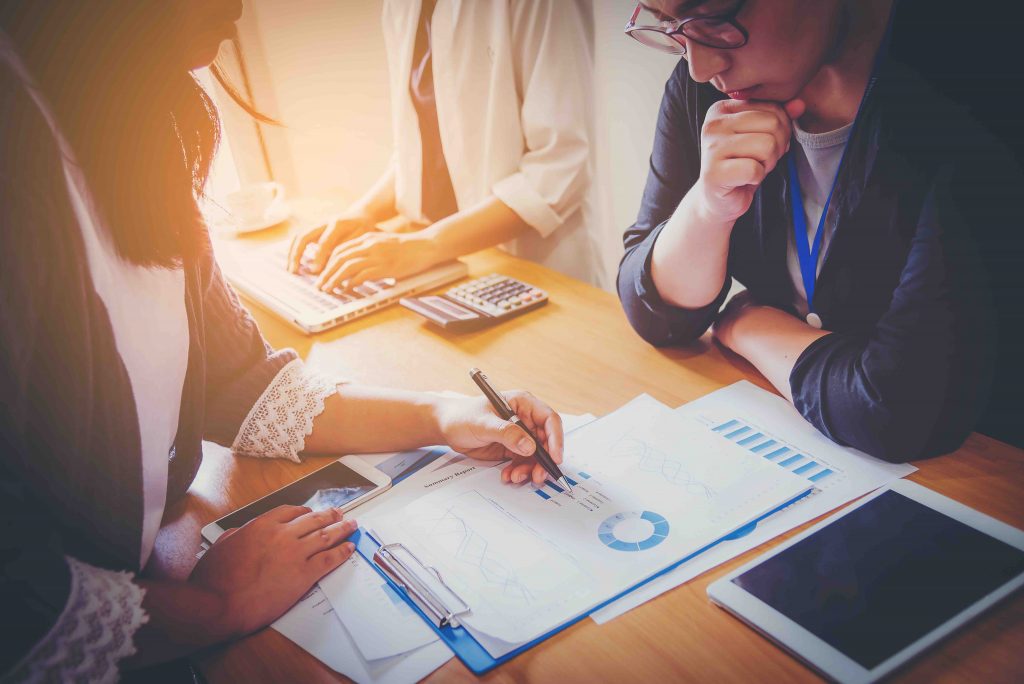 Beating The Statistics In A COVID World

How To Retain Talent, Nurture Wellbeing & Achieve Goals   This morning a colleague of ours in the US shared a link to an article in Forbes suggesting that almost…
Read More 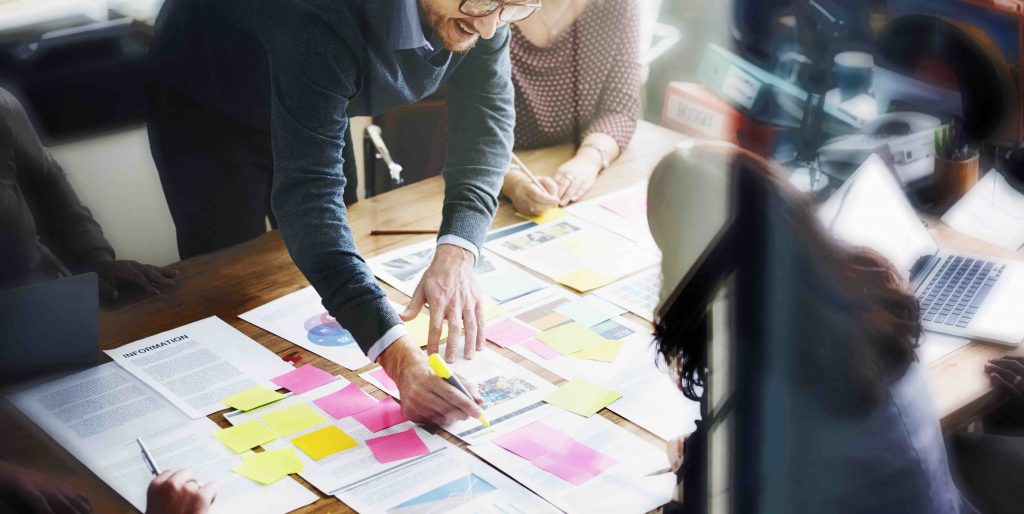 Why Now is a Good Time to Revisit Strategy

Why Now is a Good Time to Revisit Strategy For much of the past two years, we have worked alongside CEO’s and Executive Leaders to support them adapt and make…
Read More 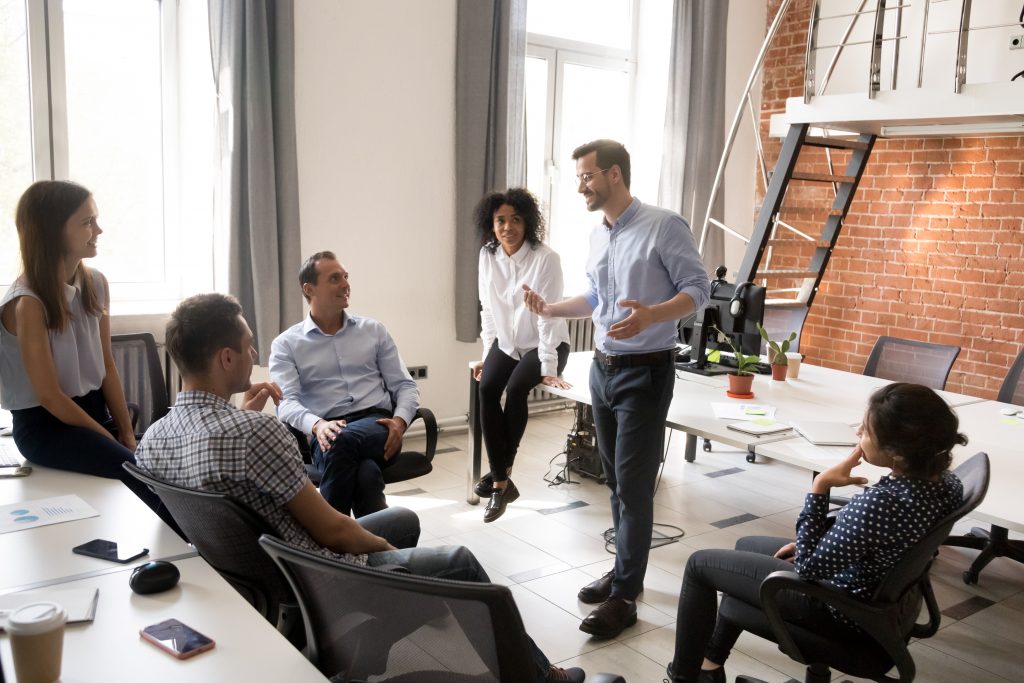 What Makes A Great Working Relationship?

Are you looking for the Edge in Leadership?

Take the first step in transforming your leadership.

Download our eBook called “13 Ways To Lead Through Disruption”

This book is designed to enhance your relationship with disruption and we give you 13 ways to move forward, even if you’re feeling stuck.